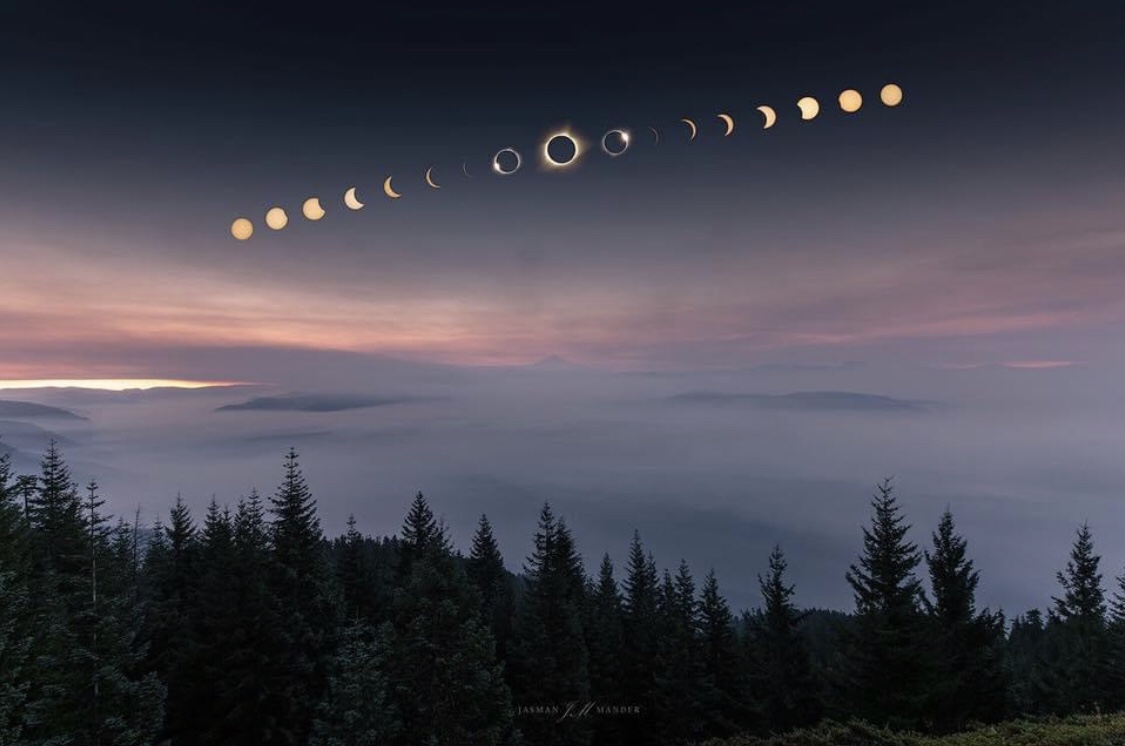 Hey y’all! I have to admit that lately I have been on an astrology learning adventure/overload. I am truly a self-taught astrologer now!

But why do I have an interest in astrology anyways?

It is something about the stars. I love to think that our personalities are predetermined by the constellations. Much of what I’ve learned about my own natal chart has been so important in my discoveries of who I am. It has been a life-long process, taking every minute of every day. In order to understand myself, I believe that a natal chart can be of great value, as it can be used as a guide to help you develop into your true self, your authentic and honest self… your fifth house self. 😳

I have been studying astrology since I was 13 years old. I could do a natal chart, by hand, by the time I was 15. Computer Technology has made this so easy. You don’t need to have rulers, planetary tables, and calculators anymore! I love it!

Astrology has assisted in steering the course of my life and ultimately changed my path, by assisting me in understanding the relationships that I have with people in my family, as well as friends and lovers. It is also really interesting when you start comparing the happenings of your life to transit charts. (More on that one later!!!!)

It has also helped me to define my life purpose. To do this, you must look at your North Node ( also called True Node.) Your North Node tells you the direction that you need to head in, in order to fulfill your life purpose. Mine is in the fifth house, conjunct, (or with) Neptune. My fifth house is ruled by Sagittarius. That makes my South Node in the 11th house, ruled by Gemini. The fifth house is the house of romance, love affairs, play and creativity, a childlike spirit or your inner child, self-expression and drama…

I love it that I’m moving towards fifth house energy, and away from the 11th house in Gemini, which is groups, social awareness and humanitarianism, hopes and wishes for the future. I’m tired of wishing and having hopes for the future. In all truth, I just wanna play… right now!!! Too bad my Saturn is also in that 11th house in Gemini, in opposition to my North Node! It makes for tricky work, meaning I must always trick myself into working, and that is why I have had to pursue something that I love to do, so that it doesn’t feel like work! Hahaha! True, though.

Saturn is the teacher, the enforcer, the one who makes the rules. He has been hard on me, and he has repeated several lessons, several times. According to AstroMatrix, regarding the Saturn/ North Node Opposition,

“Saturn rules our conditioning or the way we were taught and brought up in the world. It is associated with restriction and limitation but with this it brings structure and meaning to the world and our lives. It reminds us of our boundaries, responsibilities and commitments. It is often associated with a father or authority figures. Saturns lessons actually help us to grow. In you chart the position of Saturn reveals your limitations, fears and sense of responsibility. The Moon’s Nodes are related to the subconscious, the domain of the Moon. Thus, the South Node represents subconscious motivations that stem from the past and to which there is an inner inclination to cling although they may no longer be relevant or appropriate to the individual’s situation and prospects, while the North Node represents conscious motivations relevant to the present and future, characterized by a desire for the unfoldment of appropriate changes in personal psychology. An outer planet in conjunction with one of the lunar nodes is a planet of special significance. This increases the importance of Saturn in your life. With North Node in opposition to Saturn, this suggests you have learnt a good dose of Saturnine attitudes. While this can come out in a positive way, it is a potentially constricting aspect right from the start, due to the limiting and pessimistic nature of old, worrying Saturn. You may have rigid habits or outlook, and your ambitions may be so far removed from what is the accepted norm by modern society that you could create a world of isolation, detached from life, ignoring social duties. This is potentially the hardest past-life influence from which to escape. It is easy for you to become stubborn or stuck in the past. You are bound to the old methods and mindsets, having many connections with elders. The house placement of Saturn shows where ideas or attitudes of the past keep them a prisoner. Your outlook may be gloomy, pessimistic or you may appear as miserly or selfish. Major circumstances in your past life or early childhood may have caused you to develop a restricted, cynical worldview. Your judgmental, overly traditional, sour outlook will inspire much opposition in others. Working on the positives of Saturn discipline, responsibility, organization and respect for boundaries, it provides the opportunity to do work of such remarkable mastery, precision, and expertise you can be in a class of your own, where the competition simply cannot touch you.” AstroMatrix.com

So, heavy… Saturn has been cruel.

Saturn hasn’t stopped me. I was on track with my life purpose before I even realized that the North Node meant something. I left a career in teaching art to actually become an artist, myself. It was hard to do, and I had a hard time with negative self-talk and a very critical inner voice during that time. I create Tarot and Oracle decks now…

I love what I do!!!! My newest deck is called Inner Child Artist. It has an art/writing experience for each card that allows you to confront and reevaluate situations that happened to you as a child. You do this inner work by making art and writing with your non-dominant hand. I have been working on getting it finished, but for me, it has been quite a process… because each card has a written response that evokes a memory from childhood, that is, most often, really hard for me to remember. And when I say “hard,” I do not mean that my memory is bad. I mean that the memories make me very sad because a lot of what I had back then is now gone. In fact, most of it gone. Reality.

I’m a 4th house Scorpio Moon. Knowledge about my moon has saved my life because my emotions were all over the place when I was young, and I have learned how to control them, rather than the opposite. So I’m doing the best I can. The deck combined with the stories in the guidebook are evocative though, and it’s going to be a beautiful deck to share with the world because it really does something special and it has a way of holding this space for you.

Pluto is about transformation. I will kill what I can’t transform. That has been an interesting topic, though, because I haven’t killed anything yet. I just turn it into something better. Something more beautiful. Something I can deal with. My Pluto is in the third house of communication, in Libra. I seek information regarding the things that I am interested in until I have absorbed and processed the information that I need to, and mostly without formal education. I really love this aspect about myself. I am the eternal seeker of knowledge.

I could talk on and on about astrology because it has affected my life in so many ways, and I’ve been studying it for so long. But this post is getting long! However, I hope you have learned something from it. I hope you’ll check your north node and figure out your life purpose. If you have any questions, don’t hesitate to ask or to comment.

I love astrology. It means everything. ❤️🤯