I CAN’T BELIEVE THIS SHIT!

An email from my attorney:

And so almost 3 months after the accident, we finally get a call from the park ranger saying that the man is deceased. The obituary states no reason for his death and it is obviously an overdose or suicide.

And exactly 2 months (to the day!) after the accident…

I’ll never get over this.

I’ll never get under this.

I’ll never get around this.

I’ll never get through this. 💩 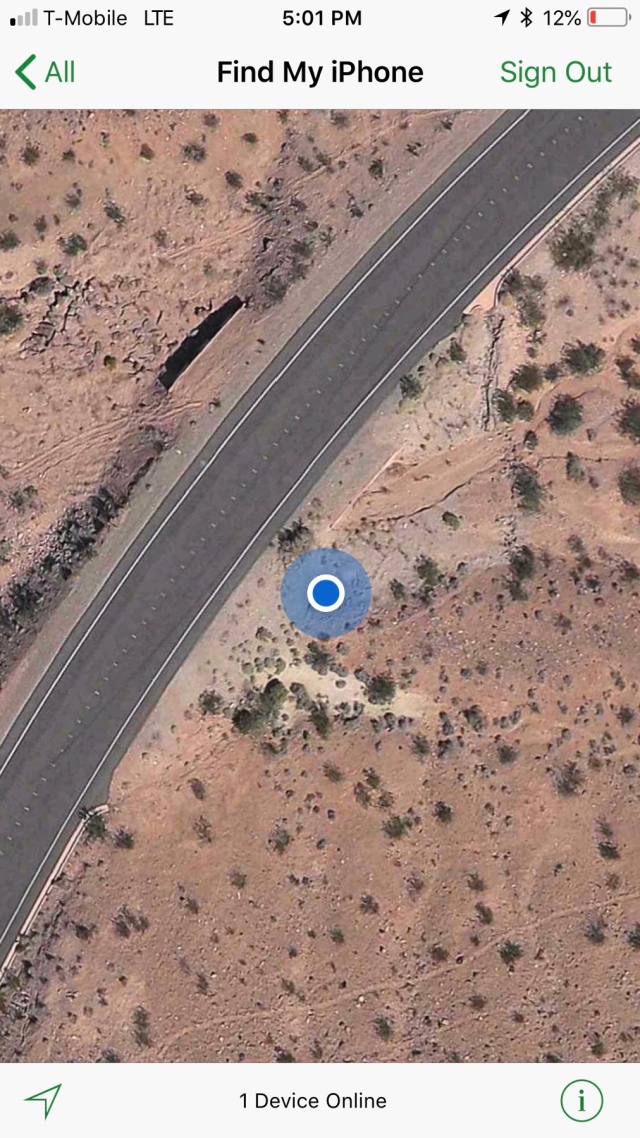 I’m BEYOND pissed. People have told me that he obviously got his karma, but I don’t think that this is fucking fair! What he got is an escape, while we sit here and suffer for the rest of our lives because of his actions. That doesn’t sound like retribution or Justice or Karma or a karmic lesson at all! It sounds like freedom for him!😡 Freedom from the consequences that a non-yellow man would face!

So let his family and all of his friends go on posting about what a great and loving and wonderful, etc… person that he was, but I am here calling bullshit because I beg to differ!

HE WAS A COWARD, the “YELLOWIST” of the YELLOWS!

I’ve known this, and I’ve said this since the beginning: if his car had been drivable, he would’ve left the scene of the accident and left us there to die, in the middle of the desert. But since he couldn’t do that, he took Plan B.

And I guess I shouldn’t be so mad because I’m sick… I’ll see his ass SOON! Sooner then he may think!